The Berkeley Journal of Sociology has had a big year! With the launching BerkeleyJournal.org, the BJS became an online-first journal. Since our recent reboot (October 1) we’ve featured articles from over 40 different authors, we’ve attracted tens of thousands of visitors to our new website, we’ve gotten shout-outs from Al Jazeera, Longreads, Bill Moyers, OccupyWallStreet.net, among many others — and we’re just getting started! (Our current call for papers can be read here.)

As the year comes to an end, we want to highlight our ten most-read articles of 2014… [drumroll]…

Moriel Rothman-Zecher reflects on Ari Shavit’s book My Promised Land, the phenomenon of Palestinian-blindness, and the legitimation of massacres.

#9. Climate Injustice: The Real History of the Maldives

by Summer Gray and John Foran

In one of the world’s countries most affected by climate change, the struggle for sustainability is directly linked to the struggle for democracy. It remains an uphill battle: Despite the urgency of positive change, reform efforts are constantly—and sometimes violently—thwarted.

#8 On Ferguson: A Deep Divide and Systemic Failure

by john a. powell

Police violence has never been about the guilt or innocence of just one officer. john a. powell discusses how the spotlight on Ferguson has revealed with a renewed, sharper focus a deep divide in our society, while highlighting persistent systemic inequalities.

#7. Organizing Against Empire: Struggles over the Militarization of CUNY

Over the past academic year, students, faculty, staff, and communities have organized against efforts by the CUNY administration and the US military to increasingly privatize and militarize the university.

#6. Bringing the Organization Back In: Social Media and Social Movements 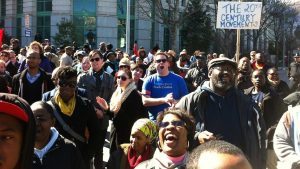 In the digital era of so-called Facebook revolutions or hashtag activism, many claim that participation in social movements is individualized and personalized. Jen Schradie argues that building and sustaining a political movement, even an online movement, still requires organization.

Hong Kong’s Occupy Central campaign is part of a thirty-year struggle for democracy. Ariel Li wrote this article as the campaign and occupation was entering its second week. She discusses how activists had to confront not only police and violent thugs but also internal dissent over the future direction of the protests.

The South African government has delivered well over 3 million formal homes free of charge since the 1994 transition. But in post-apartheid Cape Town, many recipients of these houses are fed up. Zachary Levenson argues that, rather than the endpoint of the post-apartheid urban crisis, deficient delivery reproduces it anew, accentuating discontent in the process.

#3. End of the Leaderless Revolution

by Thomas Gilbert and Andrew Loveridge

Two years after the Big Data hype of 2012, the midterm elections are exposing the flaws of Nate Silver’s statistical approach to politics. Thomas Gilbert and Andrew Loveridge argue that journalism should work to make the world more comprehensible, not more predictable. (Incidentally, this was also our most commented upon article.) 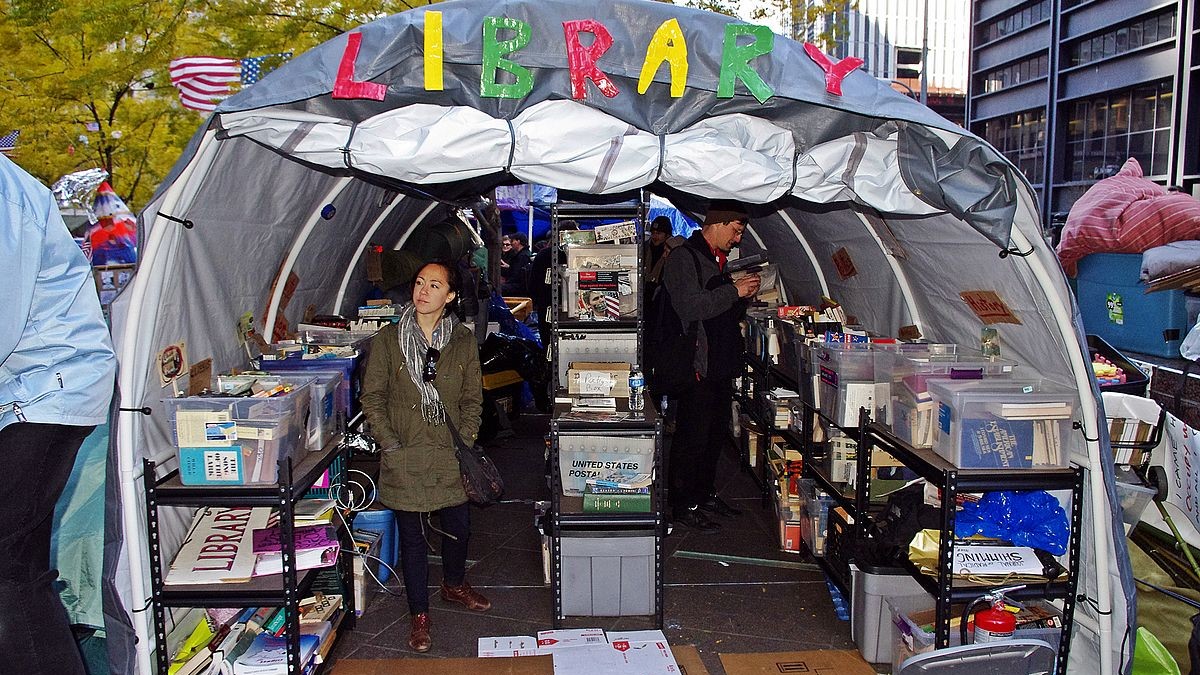 Occupy Wall Street participant Jonathan Smucker takes a critical look at the movement’s “prefigurative politics” through the theoretical lenses of Gramsci and Habermas.